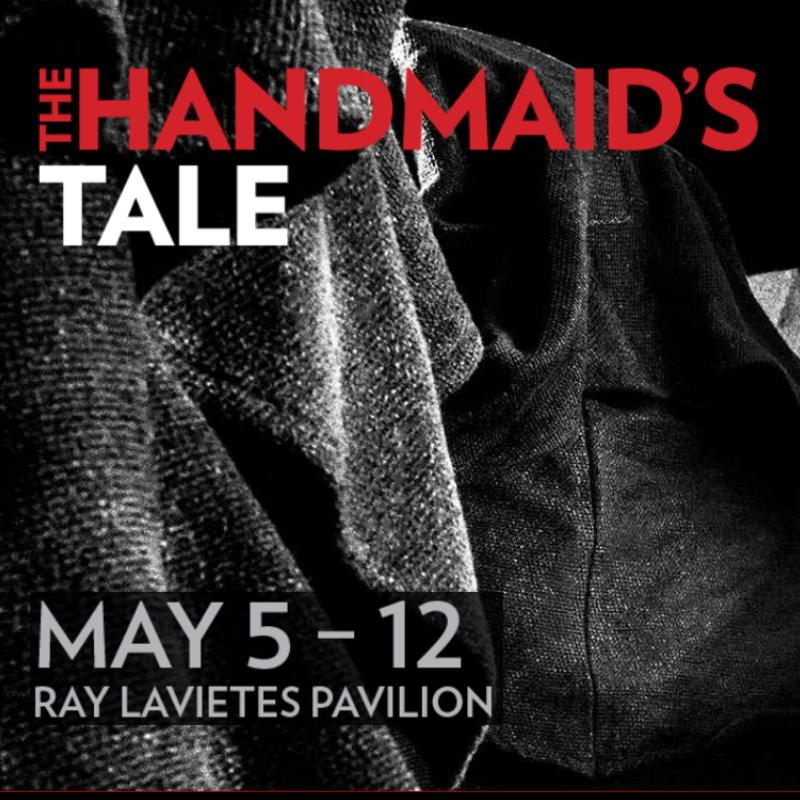 Bear witness to the story of Offred: one woman of many stripped of her name, identity, and personhood by a cruel and oppressive government regime. Offred desperately preserves her story, a simple act of defiance and resistance as dangerous as it is riveting. Margaret Atwood’s extraordinary, important novel—set in Boston and Cambridge—becomes one of BLO’s largest-ever productions, directed by theater icon Anne Bogart with a hypnotic, evocative score that bends the tenets of traditional opera and leaves audiences breathless.  Michelle will be singing the role of Ofglen and covering the role of Aunt Lydia.

“and soprano Michelle Trainor, as the conspiratorial Ofglen, were fine counterparts to Cano’s Offred.”

“Among her victims are the resistance member Ofglen, given understanding and sense by Michelle Trainor.  They are not alone in their excellence in a 16-person cast…”

“The cast was superb from top to bottom…Ofglen (Michelle Trainor), all first rate.”

“Other standouts in a uniformly strong cast, the confident counter-zealotry of Michelle Trainor’s rebel Ofglen”.

“Amid the BLO’s large cast, smaller parts that shine include Michelle Trainor as Ofglen.”

“Now, with an ambitious, immersive staging by Anne Bogart, and a fantastic cast and chorus, Boston Lyric Opera’s production of composer Poul Ruders and librettist Paul Bentley’s “The Handmaid’s Tale” has landed close to home…Soprano Michelle Trainor is no-nonsense as the covertly rebellious Ofglen.”