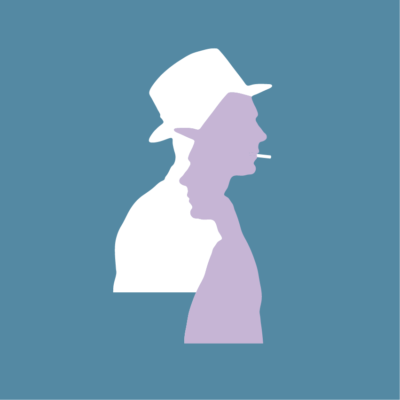 A love affair between two men in 1950s Washington, DC. A chance encounter between recent college graduate Timothy Laughlin and handsome State Department official Hawkins Fuller results in Tim’s first job—and his first love affair with a man. But during the McCarthy-era Lavender Scare, communists aren’t the only enemies. Overt and covert hostility directed toward abolishing “homosexual tendencies” in the government creates a world of fear and shame for the two lovers. As McCarthy mounts a desperate bid for power, Tim and Hawkins find it increasingly dangerous to navigate their double lives. Full of sincere heartbreak, Fellow Travelers is an ode to the importance of being one’s self and the bravery it takes to stand up to political oppression.

Come and see Michelle perform the role of Miss lightfoot!