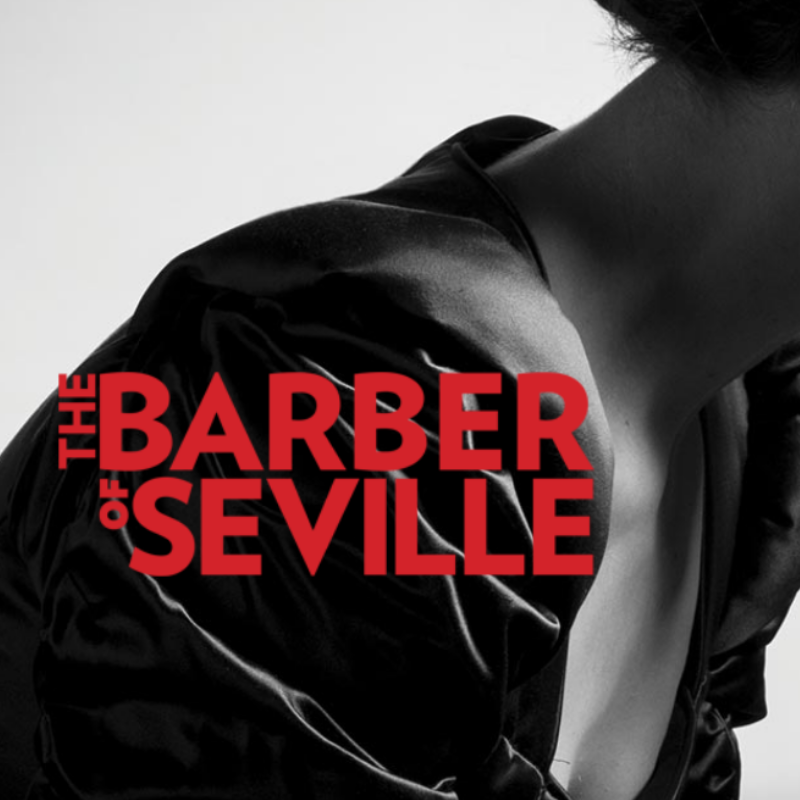 OCT 12 -21, 2018. In the 18th century, at the house of a doctor, Bartolo, keeps his niece, Rosina, confined in his house. He is her guardian. Rosina inherited a great deal of money from her parents. Bartolo attempts to get both the beautiful girl and extensive inheritance by getting her to marry him.  Michelle is singing the role of Berta.

“It should really say something that Michelle Trainor, a favorite of the Boston opera scene and one of the highlights of BLO’s Threepenny Opera from last season, almost had to fight for attention amongst this ensemble of neuroses: all of these neuroses combined led to an innumerable number of laughs. And of course, that is before the audience even considers the fantastic singing they all provided.” ~10/13/18 Schmopera

“Michelle Trainor, as Berta, was a delight to watch and was placed vocally in more of her sweet spot than in previous roles with the company. Able to show off more of her impressively large high notes at the end of her aria…she also stole at least one scene with an extended gag involving snuff and the cleanup from a series of sneezes.” ~10/30/18 Katrina Holden-Buckley, The Theatre Times

“David Crawford as creepy Don Basilio and Michelle Trainor as the obstreperous Berta are excellent in their supporting roles.” ~10/16/18 The Arts Fuse