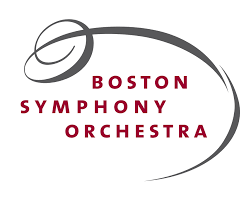 The most ambitious single endeavor in the BSO and Andris Nelsons’s multi-year Shostakovich survey, the opera Lady Macbeth of Mtsensk was also an immense undertaking for its twenty-four-year-old composer.

Celebrated soprano Kristine Opolais sings the leading role in this dark portrayal of Katarina Izmailova, the oppressed, ambitious, and ultimately murderous wife of a provincial merchant. Lady Macbeth of Mtsensk became a worldwide sensation following its 1934 premiere, but it also led to the first major crisis between Shostakovich and Joseph Stalin’s oppressive regime.

*This performance was cancelled due to COVID-19